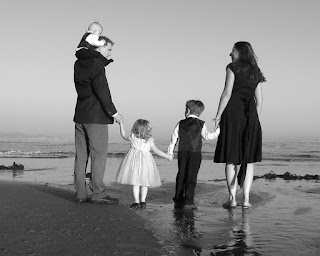 Am I getting any closer to understanding romance? Maybe I'm still galaxies away, but I see a bright star of love burning, and it makes me want to be true.
Posted by Dan Allen at 5:40:00 PM 1 comment:

If you are a sci-fan or author looking for idea, check out my video that explains the strange and different physics on worlds with dense atmospheres.

Why Most Guys Are Bad At Writing Romance

(For all you aspiring science fiction and fantasy writers out there.) 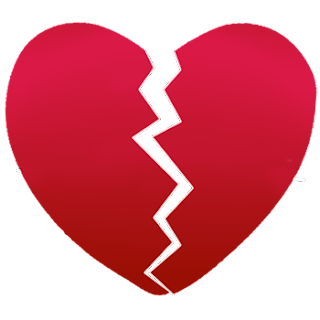 What is it that makes a book or a movie "romantic"? What is the essence of romance?

The answer will surprise you.

For me, reading Jane Austen novels is like being dragged by my leg on the ground for several days by a slow horse over a bumpy road. For most women, it is like--well how should I know?

The good news is, I don't have to know how or why women react happily to that kind of emotional punishment. For you and I it is enough to know this one little blasphemous secret.

Well, I'm not going to tell you just yet. I've got to paint a little contrast.

There is a difference between suspense and violence: think Hitchcock vs. Michael Bay.

There is also a difference between romance and intimacy. One is the tension leading to the other.

A good book is a lot of the former with sparing dashes of the latter delivered in carefully rationed tidbits and only after the audience is ravenous for it, or dreading it so badly they can't bear to put the book down. Sometimes the latter comes by surprise to take the reader from one state of emotion across the full spectrum to the other--like the sudden kiss in the movies that silences an argument between a guy and girl, where intimacy breaks through the barriers of circumstance and upends their world in a most satisfactory way.

Dare you bate a lion with a bit of steak?

Warning: the following content is considered high heresy in writing circles as well as by fanatical readers of Jane Austen.


Romance is nothing more that a few emotionally needy people making a series of bad decisions.

There, I said it. The secret is out. I have betrayed my own kind, like a brazen, traitorous professional wrestler admitting in public that in fact, it's just a show. But it can't be--can't it? And you still watch it, knowing, hoping, denying, hoping.

True, you need some chemistry; there has to be enough potential energy for fireworks.

But then begins the bad choices. First he puts his foot is his mouth. Then he chases her trying to make things up, but she won't give him the time of day.

Then she changes. She wants him, but he has moved on. And when he finally comes to accept her, bitter circumstances keep them apart. They fight against all odds, a rag-tag band of freedom fighters for love! And then they kiss. ...After all that.

Hitchcock vs. Michael Bay, which has you screaming at the television. "Look behind you!"

Austen & Shakespeare vs. Harlequin, which has you beating your chest, "Oh wretched man! Oh, terrible fate! Oh, gosh, I wish this would just end, but I'm just going to keep reading because this makes me feel worse than a binge on German chocolate cake after a month of broccoli and celery."
Posted by Dan Allen at 6:54:00 AM No comments: